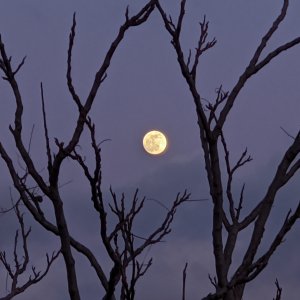 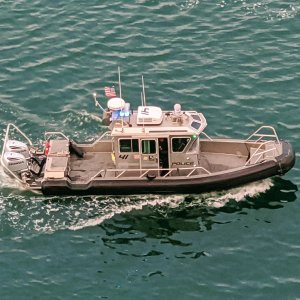 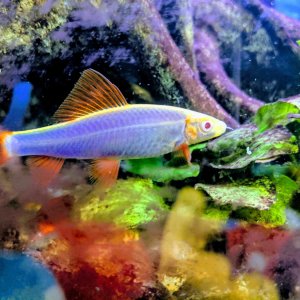 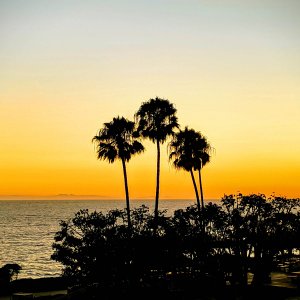 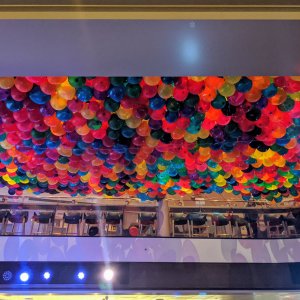 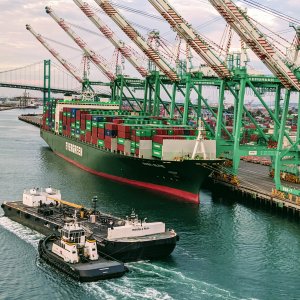 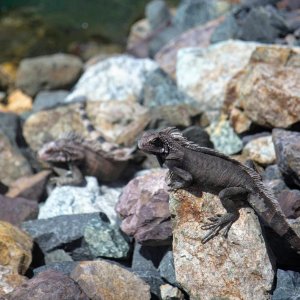 The city was named after the headland of Dana Point, which was in turn named after Richard Henry Dana, Jr., author of Two Years Before the Mast, which included a description of the area. Dana described the locale, including neighboring San Juan Capistrano, as "the only romantic spot on the coast".
Click to expand...
There are no comments to display.