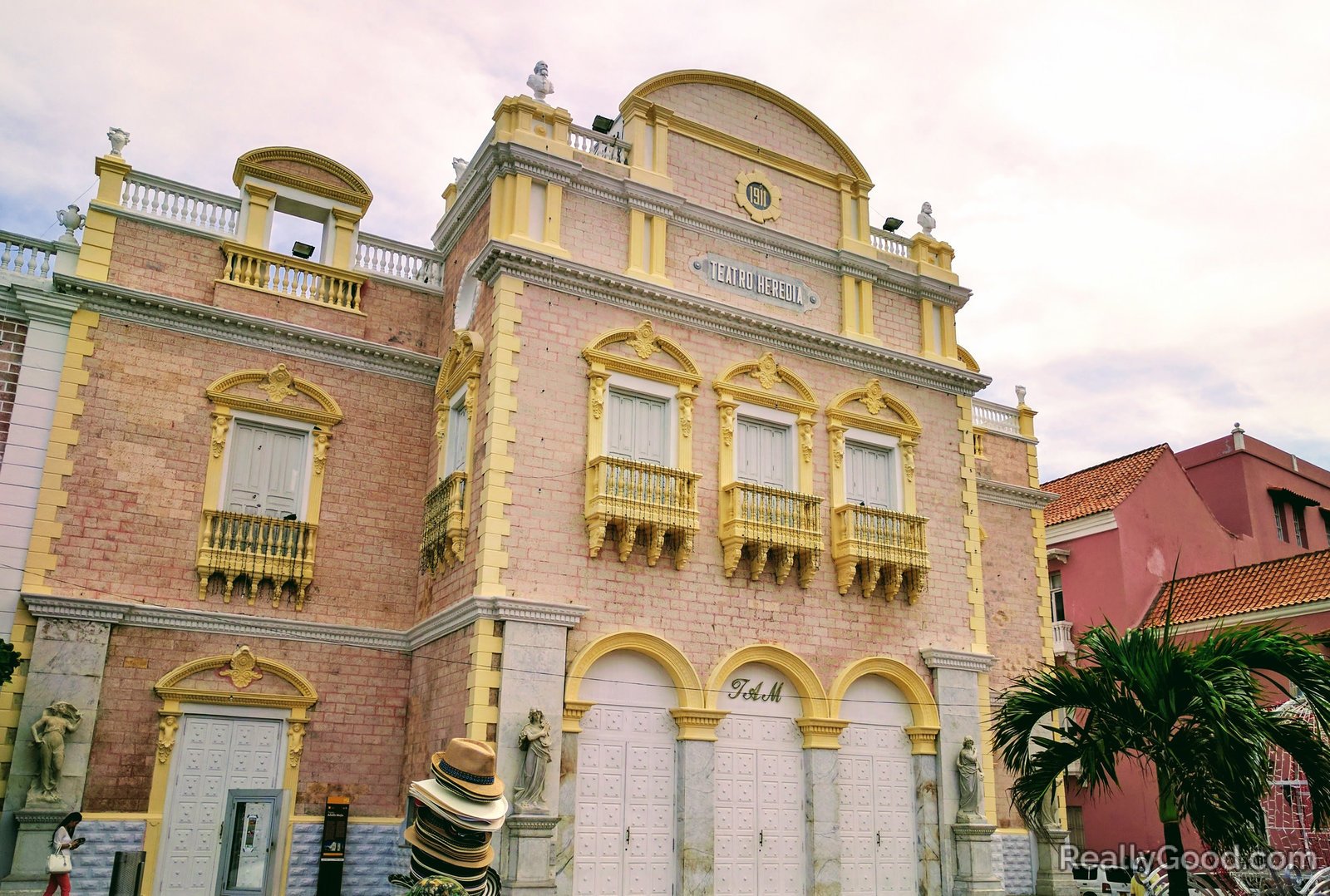 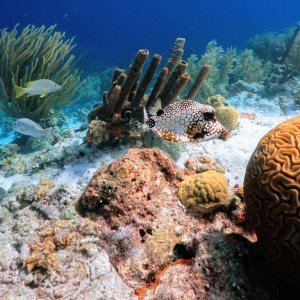 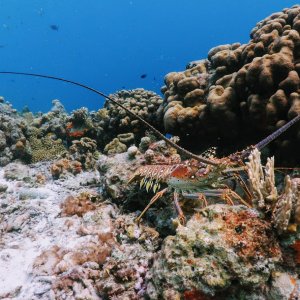 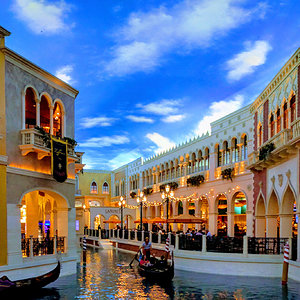 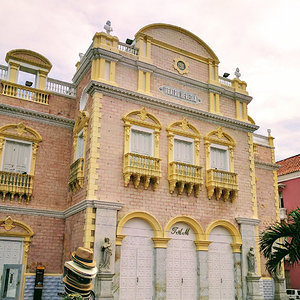 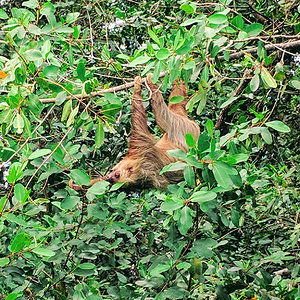 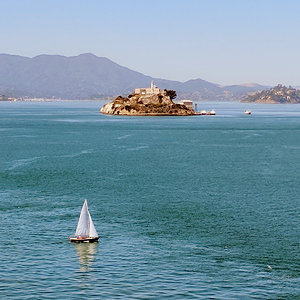 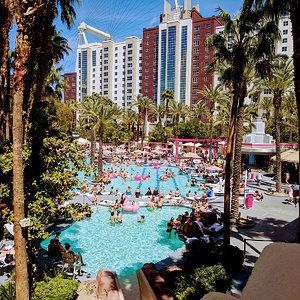 The Heredia Theater, officially Teatro Adolfo Mejía is a Colombian theater located inside the walled area of Cartagena de Indias (Bolívar). Its construction, begun in 1906, took place in the place where the ruins of the Church of La Merced, built in 1625, and with a design based on the Tacón de La Habana theater. It was inaugurated on November 11, 1911 with the name of Municipal Theater for the first centenary of the Independence of Cartagena, and its name was changed to Teatro Heredia in 1933.
Click to expand...
There are no comments to display.