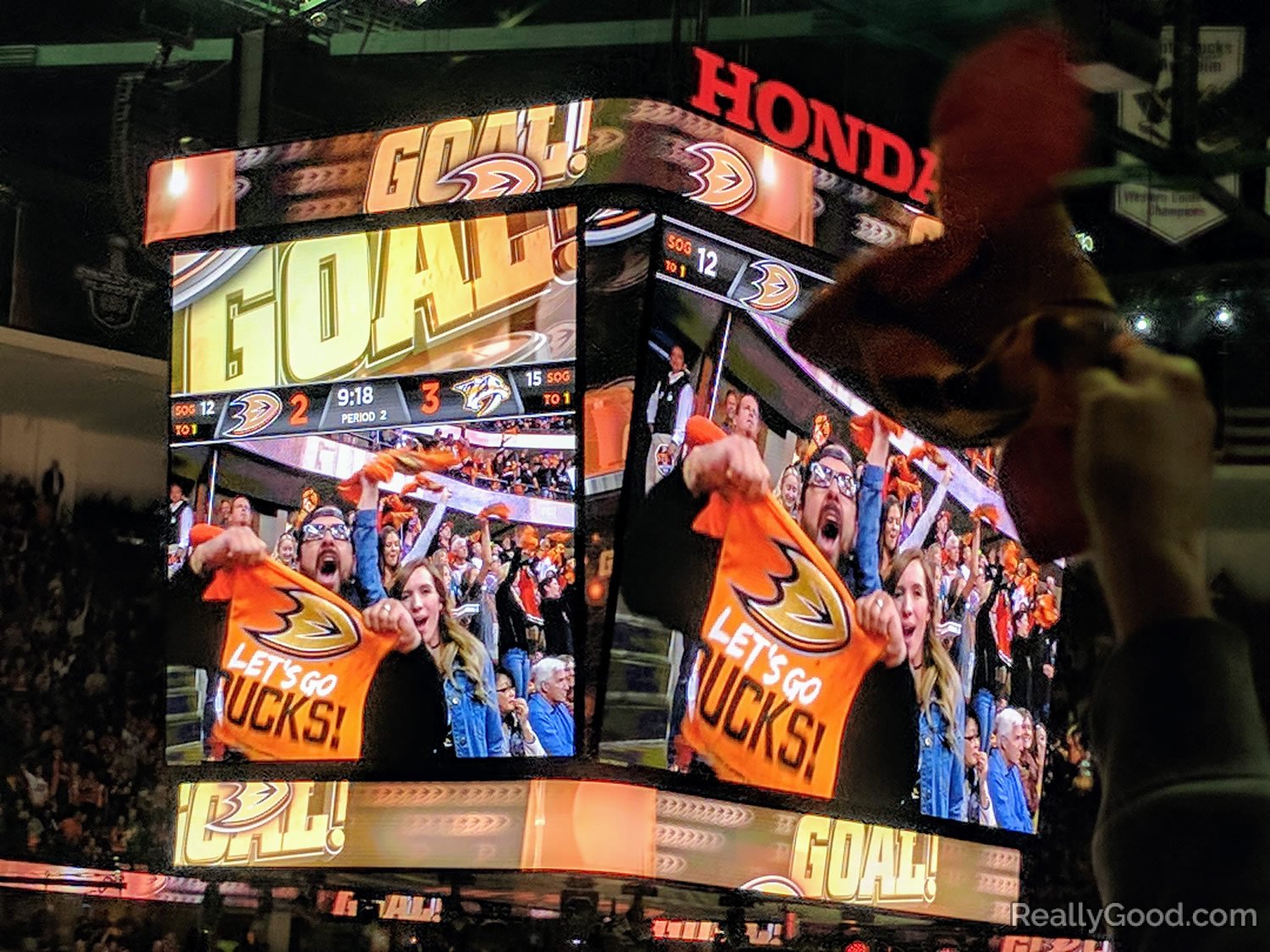 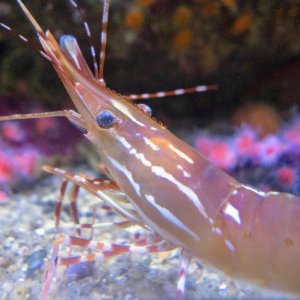 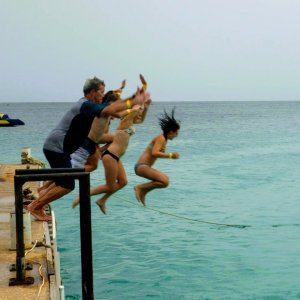 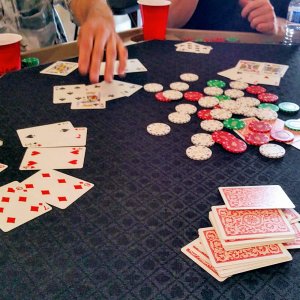 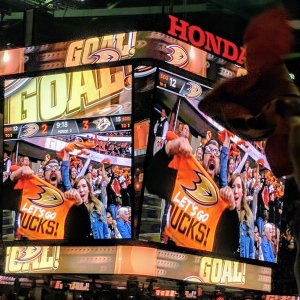 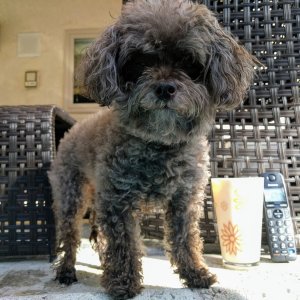 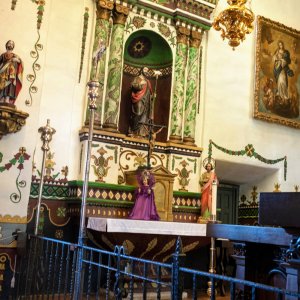 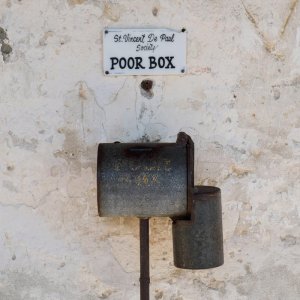 The club was founded in 1993 by The Walt Disney Company as the Mighty Ducks of Anaheim, a name based on the 1992 film The Mighty Ducks. Disney sold the franchise in 2005 to Henry and Susan Samueli, who along with then-general manager Brian Burke, changed the name of the team to the Anaheim Ducks.
Click to expand...
There are no comments to display.