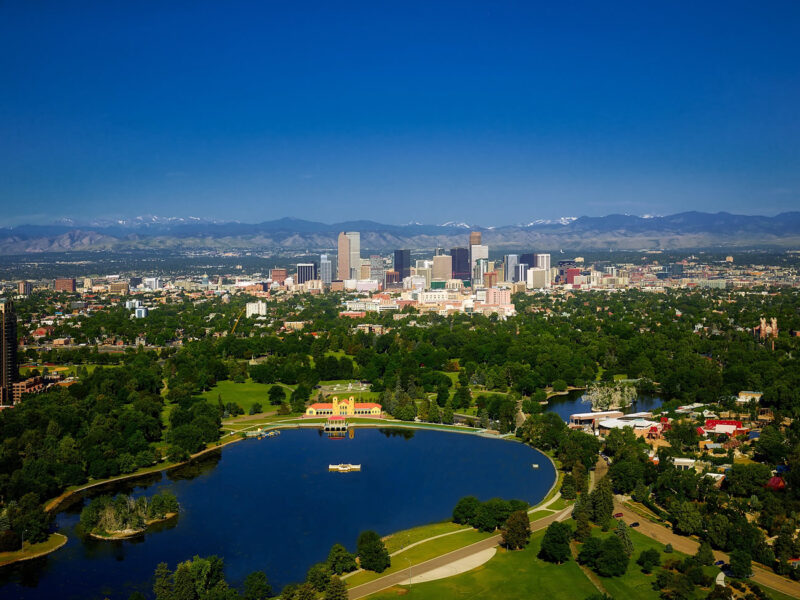 Trees planted in urban areas provide a large number of ecosystem services: they decrease air pollution and noise, provide habitat and shelter for other species, and reduce erosion during heavy rains. They also provide opportunities for relaxation, attenuate urban heat islands and also contribute both to landscapes and also a sense of place. At exactly the same time, trees can be a source of allergens, generate maintenance costs and cause accidents or threats to native biodiversity if introduced from elsewhere. This last point is the topic of a continuing debate: do introduced species contribute to biodiversity and ecosystem services? Researchers from the University of Geneva (UNIGE) – working in collaboration with the Botanical Gardens and Conservatory of the City of Geneva – have found a large data-base of trees located in the Geneva area, also systematically assessed the professional services and inconveniences they generate. The results of the study, to be printed in Urban Forestry & Urban Greening, show that most tree species from Geneva are non-native, which trees planted provide roughly the same ecosystem services to Geneva’s metropolitan areas regardless of their origin.

Trees planted in urban areas contribute to the quality of the environment and the well-being of people. Evaluating these benefits is known as the “ecosystem services approach” by environmental experts. “There’s an ongoing philosophical debate concerning this problem at the moment,” begins Dr Schlaepfer. “Should we promote native trees and ban – or at least put limits on – introduced species? Of all the species introduced into urban areas, only 5% are potentially problematic, such as the Tree of Heaven (Ailanthus altissima) located in the old town of Geneva. But what should we do with the remaining 95% of non-native tree species, and how should we value them?”

Environmental specialists from UNIGE along with the Town of Geneva analyzed the databases of tree species found in the metropolitan and semi-urban region of the entire Canton of Geneva, i.e. all isolated or adapting trees excluding forests. Following four decades of painstaking research, 911 different species have been recorded, the huge majority of which – 90% – are non-native. This is an outstanding percentage for a city in which the current botanical garden in the Nations district, along with the previous gardens at the Parc des Bastions – with over 700 international species – contribute enormously to the diversity.

The study of ecosystem solutions revealed trees planted in urban areas are beneficial irrespective of their origins. There are, of course, some exceptions: “Three invasive species were identified, and they’re indeed potentially debatable when found in semi-natural websites outside the city. But in urban settings there’s a low risk of propagation, and we document how they contribute to our well-being. Some non-native trees have been rising from the parks for many centuries, such as cedars and plane trees imported from North Africa and Asia in the 16th and 17th centuries for their aesthetic value, resistance to illness and perennial foliage. They’re now a part of our cultural heritage. Additionally, they also have the ability to survive in an urban environment, meaning that they are able to help attenuate urban heat-islands and reduce air-borne pollution. Caution must be employed when planting such non-native species, but they may have a clear beneficial role in certain contexts,” adds the researcher.

The Geneva analysis is the first of its type to include an evaluation of a broad array of ecosystem services and also to encompass both “Introduced trees are generally listed in the databases of other countries as potential threats, but when it comes to measuring the state of a nation’s biodiversity, they are generally dismissed or omitted”. The UNIGE research demonstrates that these trees planted in urban areas provide tremendous value and therefore, as such, they ought to be “The climate is undergoing profound change, with predictions for our latitudes indicating that within 50 to 100 years – i.e., the life-span of a large tree – the climate in Geneva will be like that in southern Italy. That means we must be open to the idea of introducing species today that are able to persist both now and under future climatic conditions,” concludes Dr Schlaepfer.