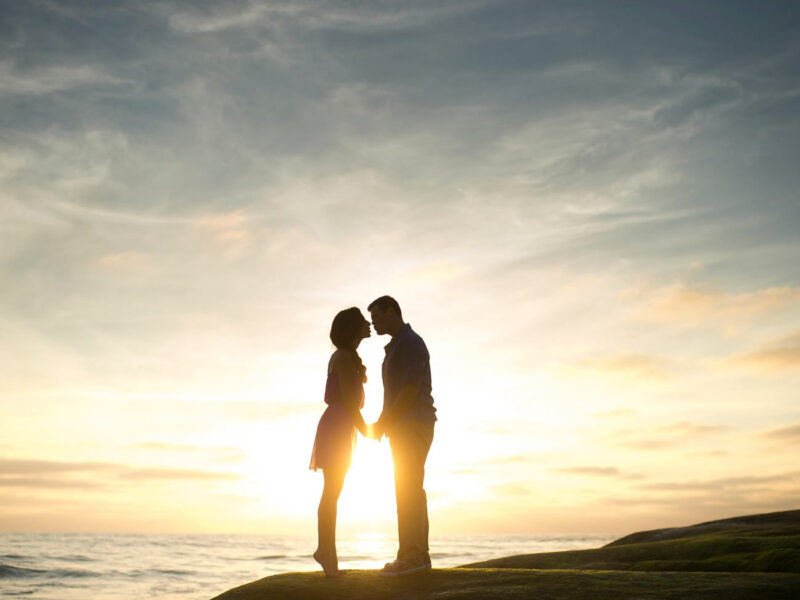 Over the long term, what one person in a two-person romantic relationship wants to avoid, so too does another person – and exactly what one wants to attain, so does the other. These effects could be seen regardless of sex, age and length of the relationship, as researchers from the University of Basel report in a study of more than 450 couples.

The research team from the University of Basel’s Faculty of Psychology wanted to examine the short- and long-term interdependence of strategy objectives and prevention goals in couples. The participants reported if they’d tried to avoid conflicts or share significant encounters with their partner that day. This was followed by an investigation of the way the information changed the goals of the partner.

The average age of the participants was under 34 years old, and the average relationship length was nearly 10 years. The study appeared in The Journal of Gerontology.

The study showed that if one individual in a couple avoids distress and conflicts, for instance, the other attempts to do exactly the same. And conversely, when one person seeks personal development and meaningful experiences, the other wants to attain them also. The group of psychologists, led by original author Professor Jana Nikitin, found significant delayed consequences involving the partners. These appeared regardless of sex, age or relationship span.

It was noteworthy that the daily aims of one spouse – which can change – mostly coincided with the medium- and – longer-term goal tendencies of the other partner. It takes several days to months for the long-term relationship goals of one partner to have an impact on the aims of another. “This could be an adaptive mechanism to maintain the stability of the relationship,” says Nikitin, “by not being influenced by every momentary shift made by the partner.”