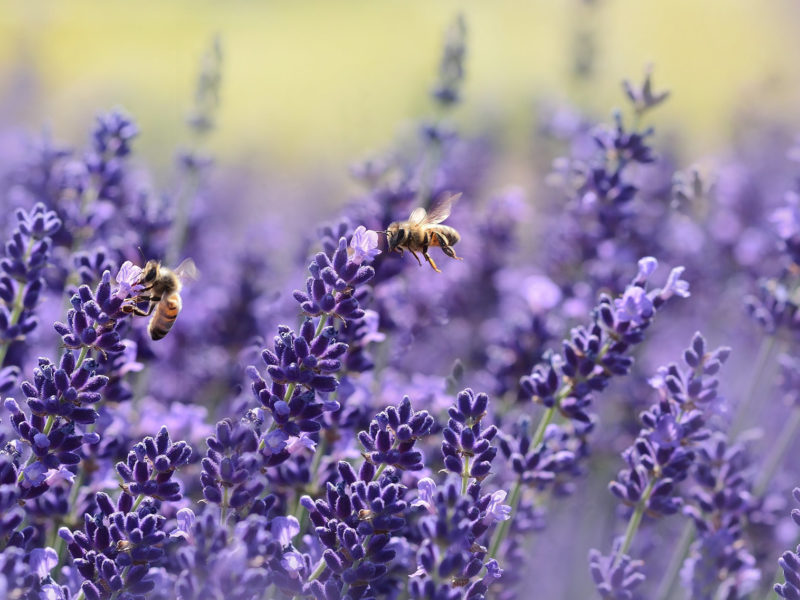 Lavender, fennel and chamomile among herbs discovered to act upon a shared therapeutic target in blood vessels

Common herbs, including lavender, fennel and chamomile, have a long history of use as folk medicines used to lower blood pressure. In a new study, University of California, Irvine researchers explain the molecular mechanisms that make them work.

Published in Proceedings of the National Academy of Sciences (PNAS), the study illustrates how many of the known traditional botanical plants used to lower blood pressure activate a specific potassium channel (KCNQ5) in blood vessels. KCNQ5, together with other potassium channels including KCNQ1 and KCNQ4, is expressed in vascular smooth muscle. When activated, KCNQ5 relaxes blood vessels, making it a logical mechanism for at least part of the hypotensive actions of certain botanical folk medicines.

“We found KCNQ5 activation to be a unifying molecular mechanism shared by a diverse range of botanical hypotensive folk medicines. Lavandula angustifolia, commonly called lavender, was among those we studied. We discovered it to be among the most efficacious KCNQ5 potassium channel activators, along with fennel seed extract and chamomile,” said Geoff Abbott, PhD, professor of physiology and biophysics at the UCI School of Medicine and senior investigator on the study.

Interestingly, the KCNQ5-selective potassium channel activation feature found in the botanicals is lacking in the modern synthetic pharmacopeia. Until now, it seems to have eluded conventional screening methods utilizing chemical libraries, which may account for why it is not a recognized feature of synthetic blood pressure medications.

“Our discovery of these botanical KCNQ5-selective potassium channel openers may enable development of future targeted therapies for diseases including hypertension and KCNQ5 loss-of-function encephalopathy,” said Abbott.

Documented use of botanical folk medicines stretches back as far as recorded human history. There is DNA evidence, dating back 48,000 years, that suggests the consumption of plants for medicinal use by Homo neanderthalensis. Archaeological evidence, dating back 800,000 years, even suggests non-food usage of plants by Homo erectus or similar species. Today, evidence of the efficacy of botanical folk medicines ranges from anecdotal to clinical trials, however the underlying molecular mechanisms often remain elusive.