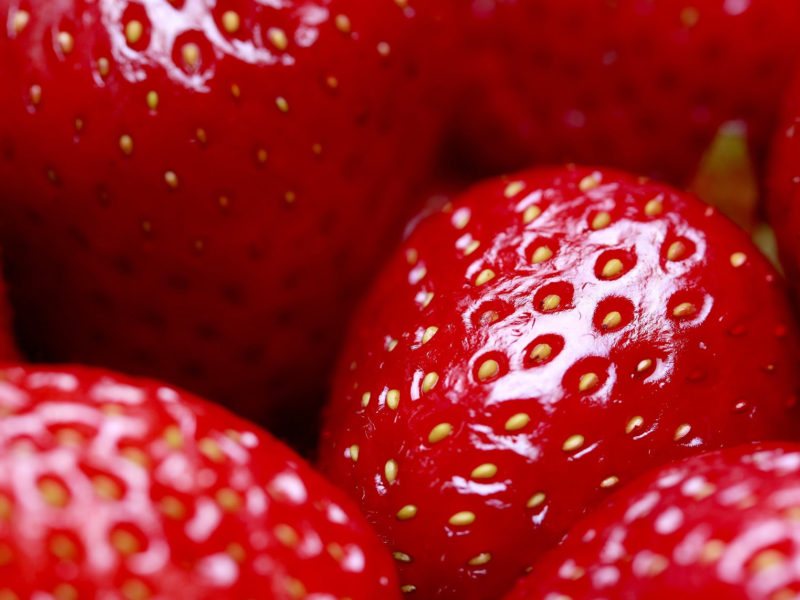 Organic foods are increasingly popular — and pricey. Organic fruits and vegetables are grown without synthetic pesticides, and because of that, they are often perceived to be more healthful than those grown with these substances. But not all foods with this label are fully pesticide free, and it can be challenging to detect low amounts of the substances. Now, scientists report in ACS’ Journal of Agricultural and Food Chemistry a new strategy to determine organic authenticity.

The high cost and popularity of organic foods can be an incentive to try to pass off pesticide-treated foods as organic. Pesticide detection can be challenging, or even impossible, especially because some of these substances break down rapidly after being applied, leading to a false impression that a food has not been treated. However, a bit of pesticide on the surface of a fruit doesn’t necessarily signal intentional fraud. The compound might have just blown over from a neighboring field. To help improve the practice of verifying organic foods, Jana Hajslova and colleagues developed a method to analyze the metabolites generated within plants when pesticides break down, using an experimental vineyard as their testing ground.

The researchers used a combination of ultra-high-performance liquid chromatography and high-resolution mass spectrometry to identify and screen the metabolites of seven common pesticides. The team then used the method on the leaves and fruits of treated grapevines at different intervals between planting and harvest, as well as the wine made from the treated fruits. With the technique, the team observed decreasing levels of the initial pesticides as degradation occurred. The group also detected the metabolites of these substances as their levels varied over time. Many metabolites were still detectable at higher levels than the applied pesticide compound in wine made from the treated fruits, meaning that organic wines, not just fruits and leaves, could potentially be verified using the strategy. The researchers say that their methodology, with some refinement, should aid in food regulators’ efforts to crack down on illegal practices in organic farming.