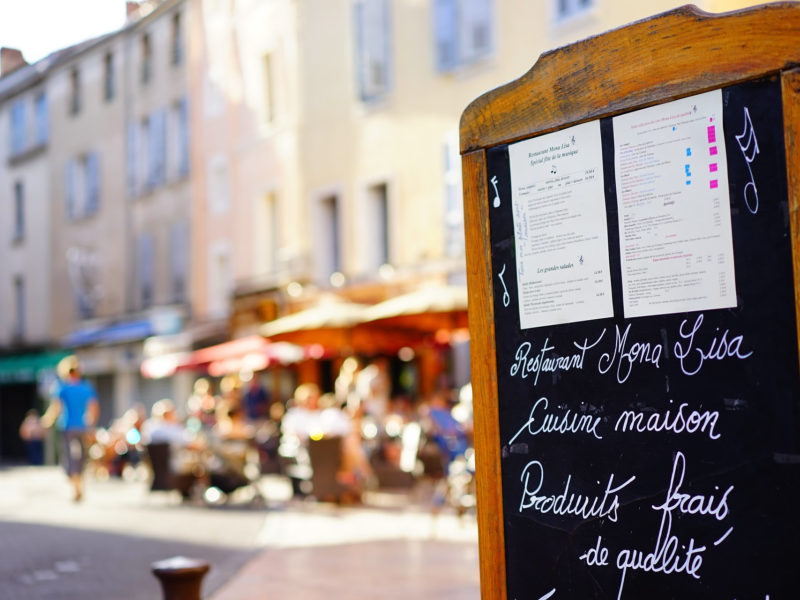 Bye-bye artichoke dip. Heavyweight appetizers and fatty entrees may not get much love when restaurants list calories on their menus.

In a new study, Cornell University researchers conducted a randomized experiment and found that diners at full service restaurants whose menus listed calories ordered meals with 3 percent fewer calories – about 45 calories less – than those who had menus without calorie information. Customers ordered fewer calories in their appetizer and entree courses, but their dessert and drink orders remained the same.

“Even if you’re an educated person who eats out a lot and is aware of nutrition, there can still be surprising things in these calorie counts,” said co-author John Cawley, professor of policy analysis and management in the College of Human Ecology.

Even the chefs at the restaurants in the study were startled by the high number of calories in some dishes, such as a tomato soup/grilled cheese sandwich combo. “They would have said it was one of the lower-calorie items on the menu,” said co-author Alex Susskind, associate professor of operations, technology and information management at the School of Hotel Administration.

The findings come at a time when most Americans don’t have a precise estimate of how many calories they’re eating, because one-third of their food is prepared outside the home. At the same time, the obesity crisis in America has reached epidemic proportions; the prevalence of obesity in adults has nearly tripled in the past 50 years, to nearly 40 percent of the population in 2016.

In response, many cities, counties and states have passed laws requiring restaurants to include calorie information on their menus. And as of May, it is a nationwide requirement that chain restaurants with 20 or more units post calories on menus and menu boards, as part of the Affordable Care Act of 2010.

To find out how this law affects consumer behavior, the researchers conducted a randomized field experiment in two full-service restaurants. Each party of diners was randomly assigned to either a control group, which received the usual menus, or a treatment group, which got the same menus but with calorie counts next to each item. At the end of the meal, each diner was asked to complete a survey that collected sociodemographic information and attitudes toward diet and exercise. In all, the researchers gathered data from 5,550 diners.

The study also found that diners valued the calorie information. Majorities of both the treatment and control groups supported having calorie labels on menus, and exposure to the calorie counts increased support by nearly 10 percent. “It’s clear that people value this information,” Cawley said.

And there was no downside for restaurants. Their revenue, profit and labor costs were unchanged.

“It’s a cheap policy to put in place, and the fact that there is a reduction in calories ordered makes it appealing,” Cawley said.